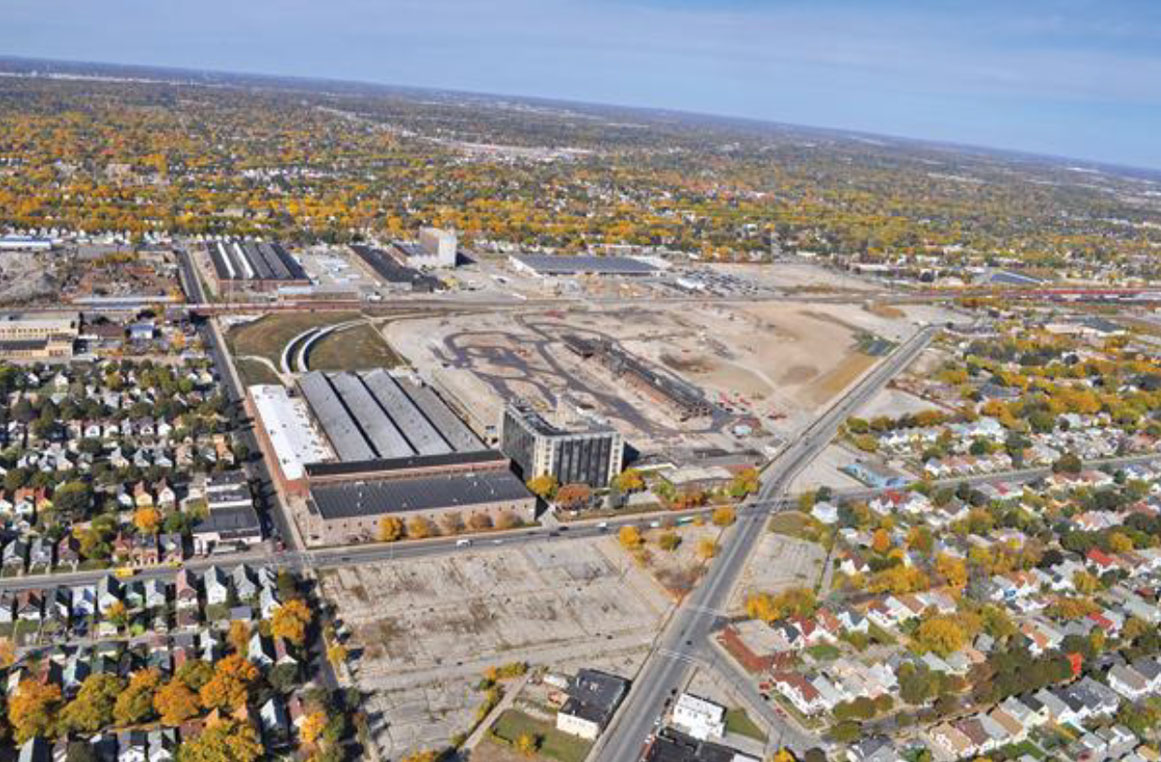 Far beyond the normal abysmal effects of deindustrialization on American cities, Milwaukee holds the unfortunate distinction of having one of the most disenfranchised Black communities in the country. Named the worst place in America to raise a Black child by the Anne Casey Foundation in 2014, Wisconsin has the largest achievement gap between Black and white students in America. Four of five Black children in WI live in poverty, and 70% of Black children in Wisconsin live in Milwaukee.

However, what makes these statistics so jarring is that simultaneously, Milwaukee is experiencing an economic boom just a few miles away. In the past decade, downtown Milwaukee has seen record investment anchored by the $500M Fiserv Forum, home of the Milwaukee Bucks, which has sparked the development of many hotels, restaurants, apartment and office buildings.

According to the Environmental Protection Agency, Equitable Development is an approach for meeting the needs of underserved communities through policies and programs that reduce disparities while fostering places that are healthy and vibrant. It is increasingly considered an effective placed-based action for creating strong and livable communities. The 30th Street Corridor is committed to redeveloping our area according to these principles.

The 30th Street Corridor has scores of vacant and underutilized industrial buildings, over 75 contiguous acres of land, and thousands of homes available for redevelopment. Located in the heart of a young, Black and densely populated community, economic development focused only on bricks and mortar will not work here. It hasn’t worked in the 30+ years that the former A.O. Smith campus has been vacant, and it never will.

We are determined that redevelopment of the area benefits the most precious and abundant resource in the Corridor, the people that live there.