The 30th Street Industrial Corridor Corp (nicknamed “The Corridor”) is a Non-Profit organization that was founded in Milwaukee, Wisconsin in 1991. It was founded as a spinoff to the Sherman Park Community Association to support economic development in the area in light of the loss of major manufacturing giants such as A.O. Smith. The Corridor is home to a mix of business sizes and types that draw employees from all over Milwaukee and the southeastern Wisconsin region.

The Corridor crosses many neighborhoods including Garden Homes, Sherman Park, Metcalfe Park, Amani, Century City Tri-Angle and Washington Park. The Corridor is generally bounded by Hampton Avenue on the north, 27th Street on the east, Highland Avenue on the south and 35th Street on the west (approximately 880 acres, of which 518 acres is zoned industrial). The industrial zone includes several major employers, including MillerCoors; Harley-Davidson Motor Company; DRS Power and Control Technologies, Inc.; and Master Lock.

In 2005 The Corridor established BID #37, which works to support over 150 business owners in the area through programs such as: crime and safety grants, facade grants, and graffiti abatement.

Our areas of Focus Include: 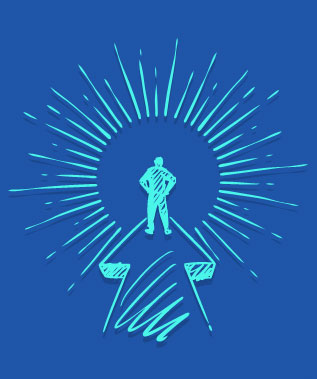 Power: Coalescing and harnessing the vast power of neighbors and stakeholders to drive change block by block

Dedication: Being persistent in application to a task or purpose